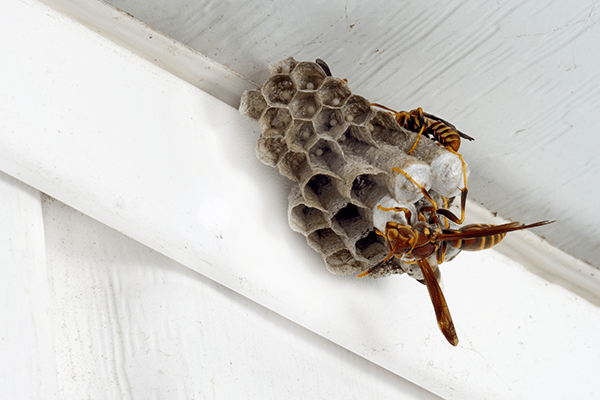 There’s been a good bit of news out there about hornets lately.  Hornets (not the “murder” kind) are definitely an issue in the state of Virginia right now.  Hornets certainly have a bad reputation, but they are so much more than the meanies they are portrayed as being.  Holistic Pest Solutions wants to share 5 facts about hornets that you may not know.

Trying to get rid of hornets or other stinging pests on your own can be very risky. You may very well end up stung by the hornets or wasps you are trying to get rid of and it is entirely possible that you may not do enough to actually rid yourself of their threat.  Calling a professional pest control company (aka Holistic Pest Solutions) is your best bet, but knowing more about the enemy can also prove very helpful. We hope these 5 interesting facts about hornets gives you more insight.

1.  Hornets Are Not As Aggressive As You Think

Like most nest building insects, hornets will usually only attack to defend their colony or when they feel it is being threatened. This is mainly only when someone or something comes within close proximity of the nest (the radius of this is usually 6-10 feet) .  Outside of their nest area, hornets have been known to be quite passive creatures. It has been noted by some researchers that hornets are shy, peaceful creatures. They tend to avoid conflict and only attack when they absolutely have to.

See also Why The Wasp Stings

2.  Where Hornets Build Their Nests 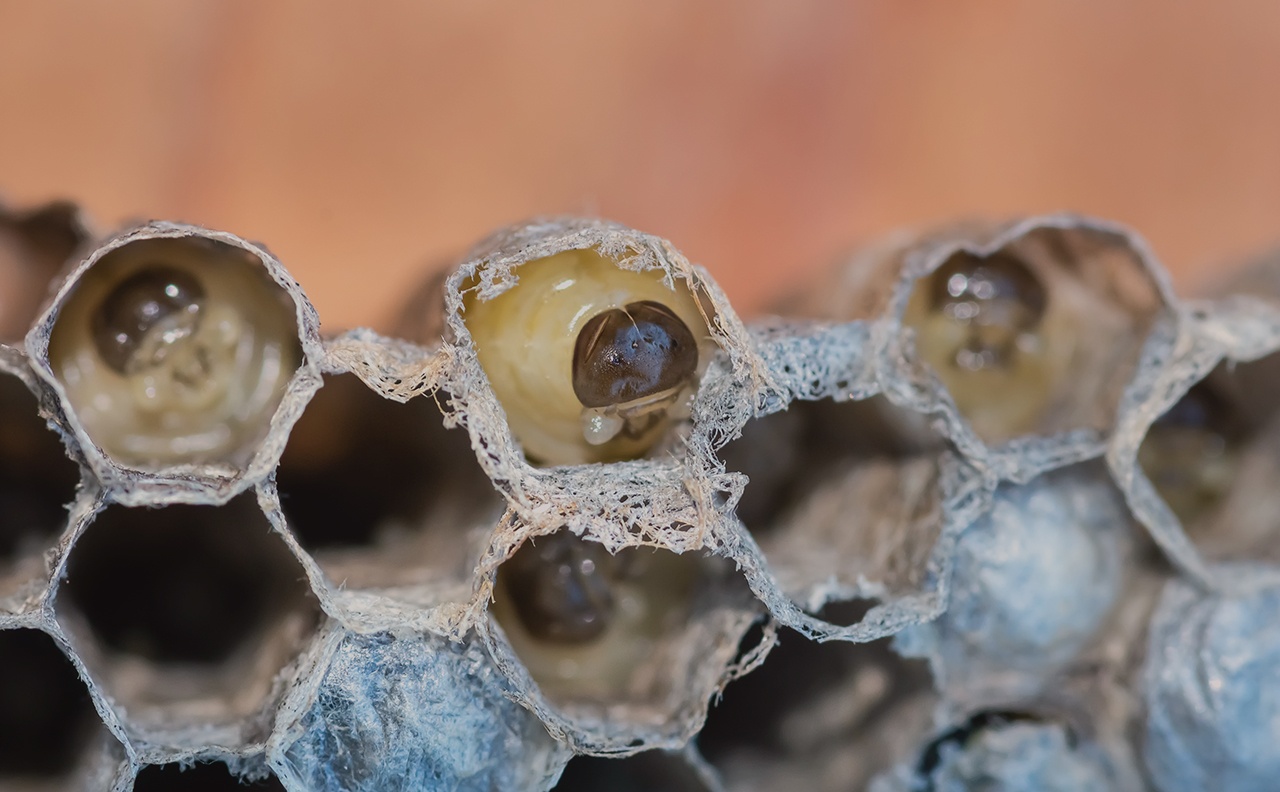 Typically, hornets like to build their nests in high areas. These include, but are not limited to:

There are some hornets that build their nests in the ground and cause a real risk to humans. Hornet’s nests built in the ground in areas highly populated by humans run the risk of getting stepped on by accident, causing the hornets to attack the unsuspecting human.

Like most living things on our Earth, hornets have a purpose.  They help rid the world of unwanted garden pests – aphids – that damage and ruin gardens and crops by feeding on their young greenery.  Also, and interesting to note, in many Japanese mountain villages, hornets are considered a delicacy. They are often eaten either deep fried or raw, hornets provide a huge amount of protein.

See also Tips On How To Escape Summer Pests

Bees are one of a hornet’s favorite things. Not only are they a great source of protein for their future queens, but they provide a sweet, golden, sugar goodness which hornet’s love – honey!  Much larger than honey bees, it only takes a small number of ghornets to wipe out an entire honey bee colony. Their sheer size and power means that one giant hornet can kill more than 30 bees a minute.

The main reason a hornet’s sting is so deadly compared to other stinging insects is due to the sheer size of a hornet. A hornet sting could bring a 200 pound man to his knees easily.  Generally, hornet venom isn’t considered that toxic to humans, but due to their size, the amount of venom they release per sting can be very harmful becaus e they release more venom per sting than any other stinging insect.  If you happen to be allergic to the hornet’s venom (and most wouldn’t know if they were), then you could be in real trouble if stung.

We hope these 5 interesting facts about hornets have helped you understand this winged jerk better!  The specialists at Holistic Pest Solutions know where to find their nests and we’ll make sure to get rid of the hornets while taking your family and pets into account. The time of day combined with the right treatment option will allow us to completely remove the nest and resolve your problem.

Holistic Pest Solutions can provide you with a free assessment, suggestions, and treatment for long term pest control. Give us a call at 434 842 1700. Whether you’re in Charlottesville, Waynesboro, or close by to either; Holistic Pest Solutions has the perfect plan that is mindful of our clients AND our Earth.

*Our Environmental Commitment: Holistic Pest Solutions is committed to the preservation of our environment. Our goal is to nurture the soils and plant life of lawns and landscapes. Utilizing holistic pest control practices that cause the least amount of impact on the environment.