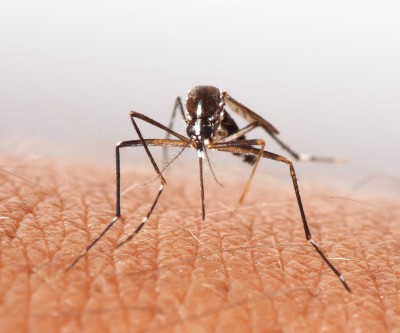 We are facing many challenges this Spring, the least of which will be the onslaught of mosquitoes in our yards.  The mild and relatively wet winter that we had here in Virginia has allowed for mosquitoes to have an easier transition into Spring.  Unfortunately, they may be even more of an issue for us this year at a time when we REALLY need to be comfortable at home and in our yards. Mosquito season in Virginia has begun. Here are some answers to questions you may have:

When Does Mosquito Season Start?

This past Fall and Winter have been especially soggy and mild. If we happen to have a wet Spring, we’ll really be in for a rough Summer full of mosquito bites. The reason is simple; mosquitoes lay their eggs in standing water. Flooding rains create ideal breeding conditions for mosquitoes. More rain means more potential for puddles, and more potential for mosquito breeding. Clever mosquitoes will lay their eggs in protected standing water, things left outdoors that collect water while providing a bit of insulation as well. Considering how common it is for mosquito populations to increase after a rain, it’s important that water isn’t left to stagnate. All a female mosquito needs is an inch of water to lay batches of 100 to 200 eggs. Once she has laid her eggs, they hatch into larvae within 24 to 48 hours. If you’re asking the question – will all of the rainy weather we’ve had affect the mosquito season?  The answer is yes it very likely will, and not in a good way. 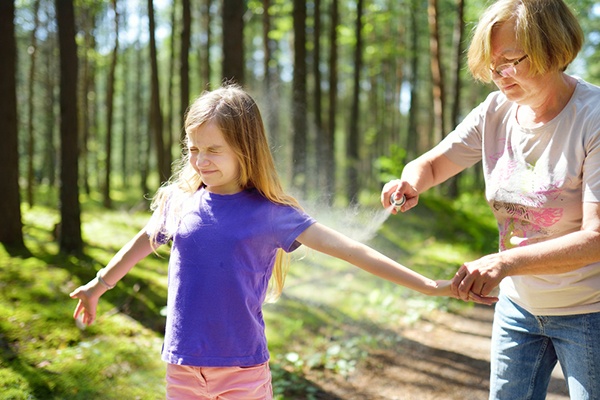 What Can I Do To Lesson The Mosquito Impact?

Let’s face it. Some of us are mosquito magnets. Here’s why – whenever you exhale, you’re releasing a plume (a visual pattern of carbon dioxide) for potential mosquitoes to sniff out and follow. Mosquitos use sensors around their mouths to detect carbon dioxide, and the plume you leave allows them to zone in on you; they can sense it from up to 164 feet away. Certain types of people naturally produce more carbon dioxide, so it makes sense that they tend to get targeted more by mosquitoes. If you’ve just done some running and are a little short of breath, you might be surprised at all the mosquitoes trying to keep up with you. Pregnant women are more at risk, too. It’s been found that ladies with a bun in the oven exhale around 20% more carbon dioxide than non-pregnant women, so it’s especially important to take extra precautions outside if you’re pregnant.  When we sweat, we emit lactic acids which mosquitoes sniff out and get drawn in by. The human body produces lactic acid naturally as it converts carbohydrates into energy, which is then emitted through our skin when exercising. It’s also found in certain foods like yogurt, fermented vegetables such as kimchi, sourdough bread, and wine. Some people have more build-up of lactic acid on their skin, so if you’ve been working out or have been munching on any of the before mentioned foods, it’d be wise to wash up before relaxing outside. Equally, if you’re basking in the glory of smelly socks or dirty clothes, maybe consider freshening up before getting too relaxed outside.

Believe it or not, your blood type can affect a mosquito’s attraction to you. Nearly 50% of Americans have type o blood and scientists say (although they don’t know exactly why) that mosquitoes will be more attracted to those type-o-blood-havers. Research also shows that mosquitoes are attracted to darker colored clothing, so wearing white or very light colored clothing could help make you less of a target.

When Does Mosquito Season End?

When is mosquito season over? Again, the temperature plays an important factor. As the weather begins to cool, you’ll likely notice a decrease in the level of mosquito activity on your property. Non-hibernating mosquitoes will begin to die off as the temperature approaches the 50° F mark, while the hibernating species will start to seek winter refuge in hollow logs, abandoned animal burrows and other convenient hiding spots. The first frost is usually a reliable sign of the end of mosquito season. However, it’s possible that some hibernating mosquitoes will emerge during unexpected warm spells during winter, only to return to their hiding places when the temperature drops.

We all know that we can’t control the weather.  We can, however, control the impact it has on the mosquito population in our own backyards.

Holistic Pest Solutions can provide you with a free assessment, suggestions, and treatment for long term pest control. Give us a call at 434 842 1700. Whether you’re in Charlottesville, Waynesboro, or close by to either; Holistic Pest Solutions has the perfect plan that is mindful of our clients AND our Earth.

*Our Environmental Commitment: Holistic Pest Solutions is committed to the preservation of our environment. Our goal is to nurture the soils and plant life of lawns and landscapes. Utilizing holistic pest control practices that cause the least amount of impact on the environment.