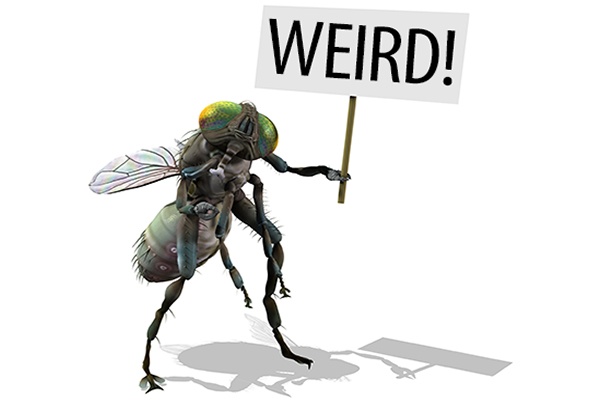 Winter is cold – way too cold for some of our most bothersome pests, but that doesn’t mean we can’t have a fun creepy crawlies blog! There are some super strange things in our world, that’s for sure, but you haven’t seen strange until you’ve seen our list of the world’s weirdest 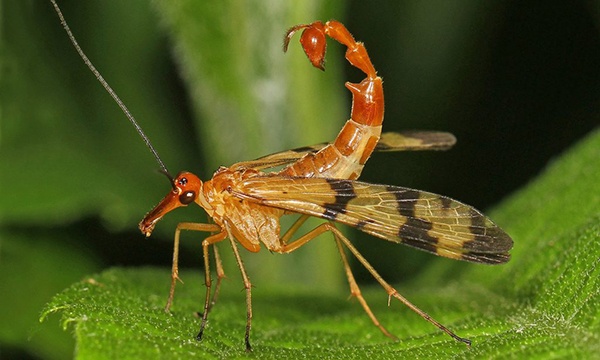 Have you ever thought this to yourself; “I don’t think scorpions are scary enough, you know what they need? Wings!” Our next weird insect, the scorpion fly, looks like a cross between a wasp and a scorpion. Luckily for us, the scorpion fly’s tail is NOT used to sting, but is merely part of its anatomy. Scorpion flies can be found all over the world in damp forested areas. So next time you’re hiking in the woods, keep a sharp eye out for the scorpion fly! 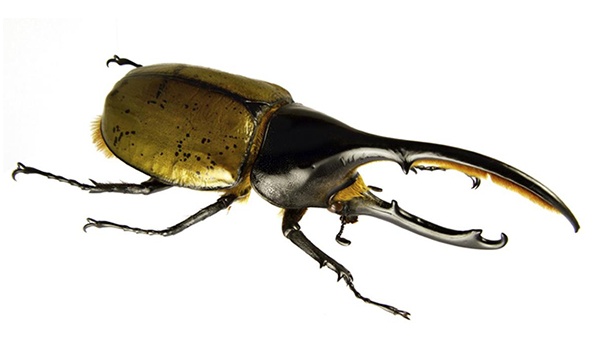 Usually when we think of beetles we think about tiny little insects hanging out on a leaf or a branch. The Hercules beetle is here to dash all of those previous expectations! The Hercules beetle is one of the largest insects in the world. Adult Hercules beetles can grow up to be 7 inches in length. Don’t believe us? Take a look at this picture of someone holding one! That’s a big beetle! These beetles live in the rainforest, more specifically amongst rotting tree trunks, so you won’t have to worry about accidentally coming across one in your back yard! 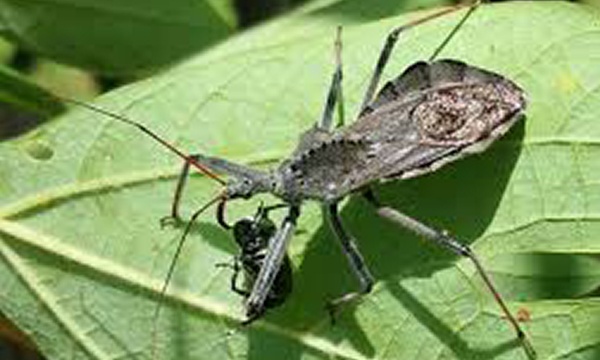 Assassin bugs look like harmless creatures. However, don’t be fooled by their innocent appearance, these insects are killers! Assassin bugs use their sharp beaks to quickly pierce prey and suck out their innards. These bugs will bite other insects, animals, and even humans if given the chance. Even though an assassin bug can’t kill a person, it can leave a painful bump and even transmit disease, so be careful! 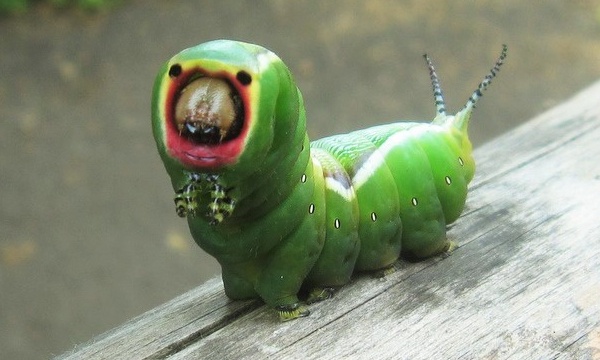 When it comes to weird insects, the Puss Moth Caterpillar truly tops the charts! While this caterpillar has a very soft body, it uses the defense mechanism of mimicry in order to fend off predators. The face of this insect is quite scary. It has simple black dots for eyes and a large, gaping mouth. Inside of this mouth is where the head of the insect truly protrudes. If attacked or it feels threatened, the caterpillar will turn the face toward that which it fears. If this activity fails to fend off the predator, a formic acid is ejected from the horns on the back in a mist. One look at this insect up close and you are sure to have nightmares! 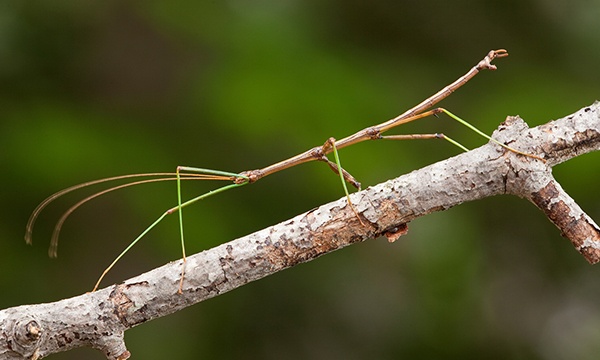 Stick insects—also known as walking sticks—live in tropical and temperate (or mild) forests all over the world. Related to grasshoppers, crickets, and mantises, these creepy-crawlies are usually brown, green, or black. In addition to being one of the world’s weirdest insects in our eyes, they’re also the world’s longest insects. The largest one ever found stretched 22 inches with its legs extended.The stick-like trickster uses its appearance to protect itself from enemies so it doesn’t end up in, well, a sticky situation.   If a predator isn’t fooled and grabs the bug by the leg, it’s no big deal. The insect can detach the leg and scuttle away. It will later regenerate, or grow back, the lost limb.  How weird is that? 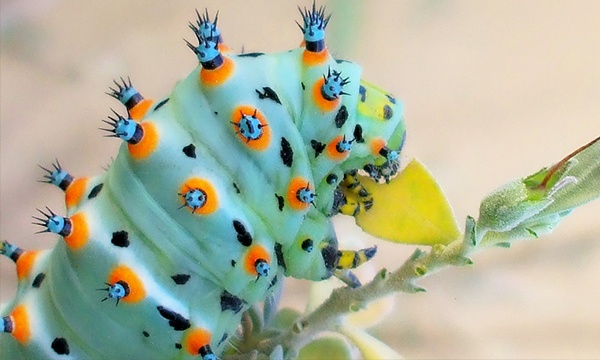 Our last weird insect is definitely one of the most vibrant insects we’ve seen. The calleta silkmoth caterpillar is a yellow-green insect, like many other caterpillars. However, its distinguishing features are the blue and black spikes all over its body.  Like most colorful parts of an insect, these spikes are poisonous and detach when touched, creating a built in defense system for the caterpillar. Once the caterpillar becomes a butterfly, it trades in its bright colors for beautiful black and white wings. This caterpillar can be found in the southern most states of America, like Arizona and Texas. They can also be found in parts of Mexico.